As an educator, I believe it is not my responsibility nor is it appropriate to tell others who they should vote for. Of course, we all have our opinions, but having an opinion does not entitle us to behave in a partisan way in front of our students.

I do, however, believe it is my responsibility to encourage all educators, parents, student leaders, and anyone with influence that it our responsibility to ensure that the day after the election that there is freedom of speech and that core Jewish ideas like “Love your neighbor as yourself,” and mutual respect are on full display.

That’s why I asked my colleagues Sara Himeles and Avi Posen to take the piece I published in the Jewish Journal, titled “The Simple Mindset Change That Would Transform the Israel-Diaspora Relationship,” and create a lesson and a structure for how to approach disagreement, especially during a week like this one.

Passionate debate and civil dialogue can go hand in hand, and we hope that especially this week, when temperatures are going to rise, we treat each other with the dignity we all deserve.

Before engaging in controversial topics, set guidelines for a respectful and productive discussion with your class. Use these five big ideas from Dr. Noam Weissman’s op-ed, “The Simple Mindset Change That Would Transform the Israel-Diaspora Relationship,” published in the Jewish Journal, to prepare your students for this discussion.

When discussing contentious and controversial issues, it’s important to create an environment in which people can share and listen to diverse perspectives while displaying respect and empathy. A great tool to use in achieving this goal is dialectical thinking, as laid out by Heterodox Academy.

Dialectical thinking refers to the ability to view issues from multiple perspectives and arrive at a conclusion that reconciles seemingly contradictory information. The goal is not to be relativistic, nor is it a way to encourage people not to take a stand. Rather, this approach helps us take a more informed stand.

When discussing contentious topics, dialectical thinking is more likely to:

Considering any controversial topic, think of three pros, three cons, and one uncertainty. You can apply this exercise to different policy issues in political elections, issues in the Israeli-Palestinian peace process, controversial issues in current events, and more. Try to come up with the best arguments from both sides. A pro supports the argument, a con argues against it, and an uncertainty is something that you are unsure of that doesn’t fit as a pro or a con.

After the dialectical thinking exercise, answer the following questions: With just about three weeks to go until the U.S. election, we break down President Trump and former Vice President Biden’s positions on issues affecting Israel and the Jewish community. Also, what does “pro-Israel” really mean? As educators, how should we discuss national elections with our students? 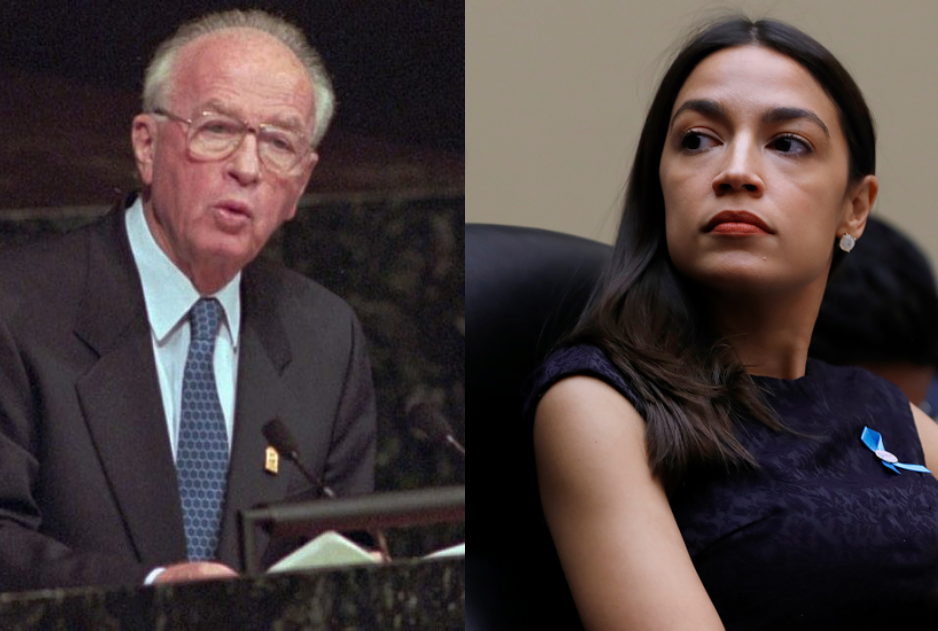 New York Congresswoman Alexandra Ocasio-Cortez withdrew her participation from an event commemorating the late Israeli Prime Minister Yitzhak Rabin. We tell the story of Rabin’s life and legacy as a war hero and peacemaker and survey reactions to Ocasio-Cortez’s decision from the American Jewish world and Israeli leaders. To make any kind of change work, we need to learn how to manage transitions. Virtual learning cannot, in most instances, replace the in-person experience, but let’s stop trying to replicate the past. Here are four specific ways that Jewish educators can both embrace the present and construct a better future.